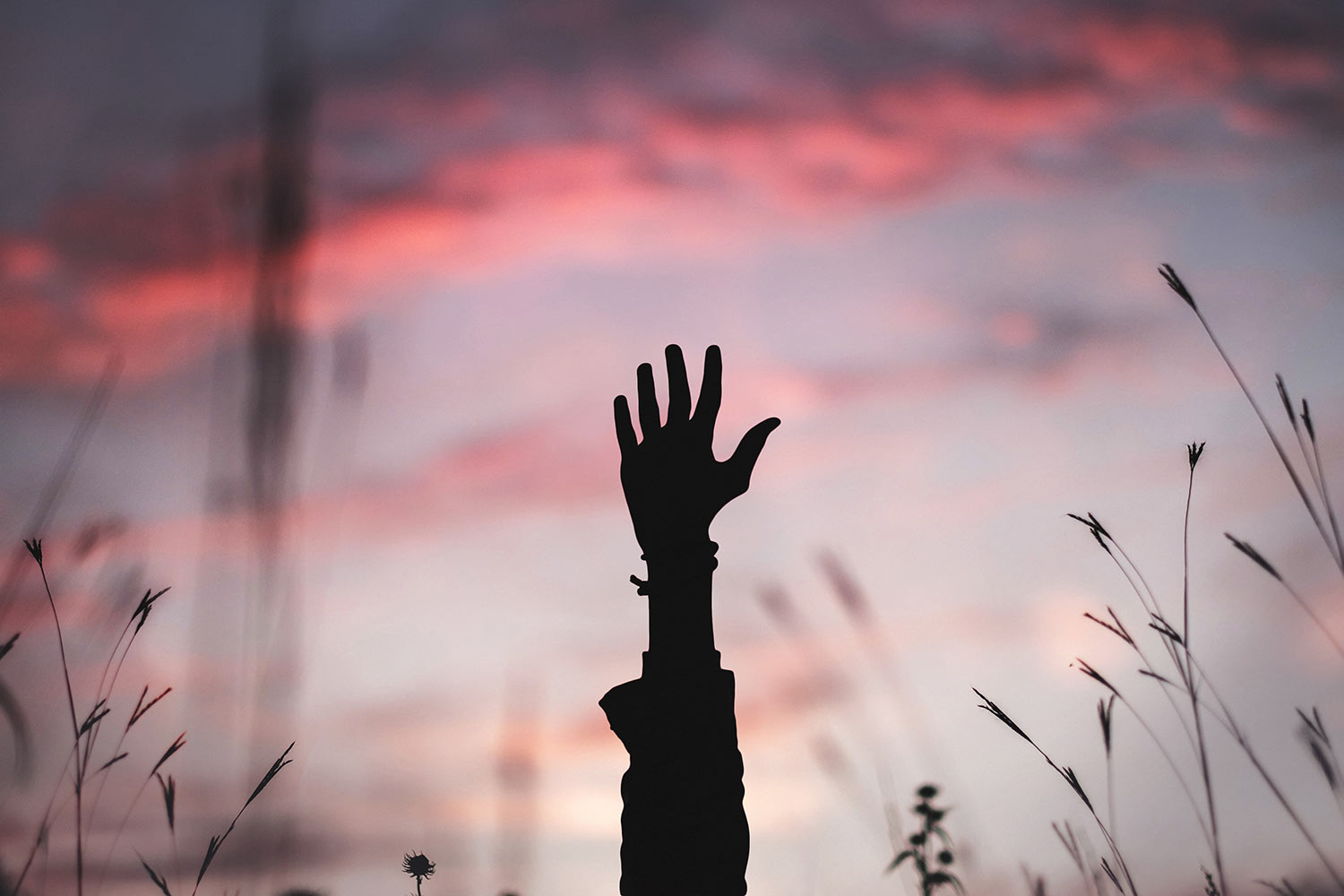 I t always starts with a feeling. Maybe you aren’t sure if you really do have something to say. Maybe what you want to say isn’t always good. Maybe you think no one wants to hear it. If you feel any of these things then I’m making a call out for you to please decide to speak.

At the end of 2019 I experienced something that I guess I never thought I would. It was personal, discriminatory, and upsetting. I’ve never actually had an experience of discrimination of any kind even though, as a female, there have probably been plenty of times that it may have been aimed at me and I just blew it off or it flew over my head. In any case this particular instance did involve someone that held a position of authority. I won’t go into details since it’s over, dealt with, moved on and I don’t need to point the finger anymore.  The only reason I’m bringing it up is because the entire experience really brought to light the fact that harassment is still very common and very real. Above all else what it did was shine a light on how much further we still have to go as an evolved society.

I really struggled with speaking out. For the life of me I have no idea why. I kept trying to somehow justify what was said and make excuses. No matter what though it just stuck with me and made me feel uncomfortable. Finally after speaking with my family (not even intentionally, the topic just sort of came up) I think it finally hit me that this behaviour was so not ok, and making excuses was allowing things like this to continue.

By staying silent, what I realized was that I was really allowing discrimination to be ‘ok’. I was allowing derogatory terms to be ‘funny’ and ‘just a joke’ even though I knew they were not.

I scoured the internet to try and find people who had experienced similar things and see how they handled it, what advice they were given. I started to find out more about the rights we DO have, and the resources that are out there when and if we need them. I started to lift the veil on the world that we don’t want to see, and decided we need to start to see it.

So if you’re wondering whether or not you have something to say let me tell you, you always do. Don’t stay quiet, just talk. If you’re not sure about a situation the Ontario Human Rights Code is a pretty great resource to check with. If you’re outside of Ontario there are many sites and places that you can visit to inquire, and plenty of people who are more than willing to listen.

”" I seek strength, not to be greater than other, but to fight my greatest enemy - the doubts within myself. "

Wow look at this!

This is an optional, highly
customizable off canvas area.